Bangkok Chinatown is considered to be one of The biggest and Best Chinatowns in the World. Therefore, Celebrating the Chinese New Year in Bangkok is a very Good Experience. The Dates of the Chinese new year differs from a year to another. As it is Set Yearly based on the Chinese Lunar Calendar.

The Chinese New Year is not just one day. It takes around 3 or 4 days. In Thailand, it is not considered as a Public Holiday. However, most of the People take at least one day off to celebrate the Festival with their relatives.

On Chinese new year, The Families meet together in the family house. They Prepare a tray of food including Pork, Rice, chicken, Calamari, and eggs. In addition to some fruits such as Orange, Pineapple and Banana (Fruits representing Wealth). They Put them all in One Tray in front of A Photograph of the Passed away old generation Family members.

This Act Symbolize that they are inviting the Older Generation family members who passed away. So that they come and eat at the House. As the Belief is that when they come, they will protect the house and bring health and wealth with them. After Praying in front of the Tray and The Photographs, The family Drink together For celebrating the new year.

Another Tradition during Chinese new year is that Older People give Red Envelops to younger people (it’s Called Red Bag Envelop). This envelop contains money. Usually Parents give it to their Children or Managers Give it to their Staff. Before Getting the Envelop, the receiver must say to the Elderly Person “Kung Hai Fat Choi”. These words mean “Give You healthy and wealthy Year full of success and Good Future”.

In addition to that, You will find Shops selling Houses and cars made from Paper during Chinese New Year. People buy it and Burn it as this act Symbolizes that when You burn these papers you give them as gifts to the passed away older generations.

Every Year is named with one of 12 Chinese Horoscope animals. These Animals are: Tiger, Dragón, Rabbit, Ox, Rat, horse, snake, Goat. Monkey, Dog, rooster, and Pig.

Below are the Chinese Horoscope animals for Each year till 2030:

Phuket Sandbox All in One Packages

Subscribe to our Newsletter to get the Latest Thailand Travel News, Industry Trends and Holidays Packages & Deals

Royal Vacation has been awarded as the Best Tour Operator and Destination management Company in Thailand for the Year of 2021 by the Travel and Tourism Team at Lux Life Magazine.

Innovative Tour Company of the Year in 2021

Why You Should Choose Royal Vacation?

Our 24/7 Support will help You take decision for Your Bookings, Refund/amendment Support

Our Itineraries and Programs are Exceptional and Designed by Destinations Experts

We Are the Leading (DMC) Destination Management Company in Thailand. 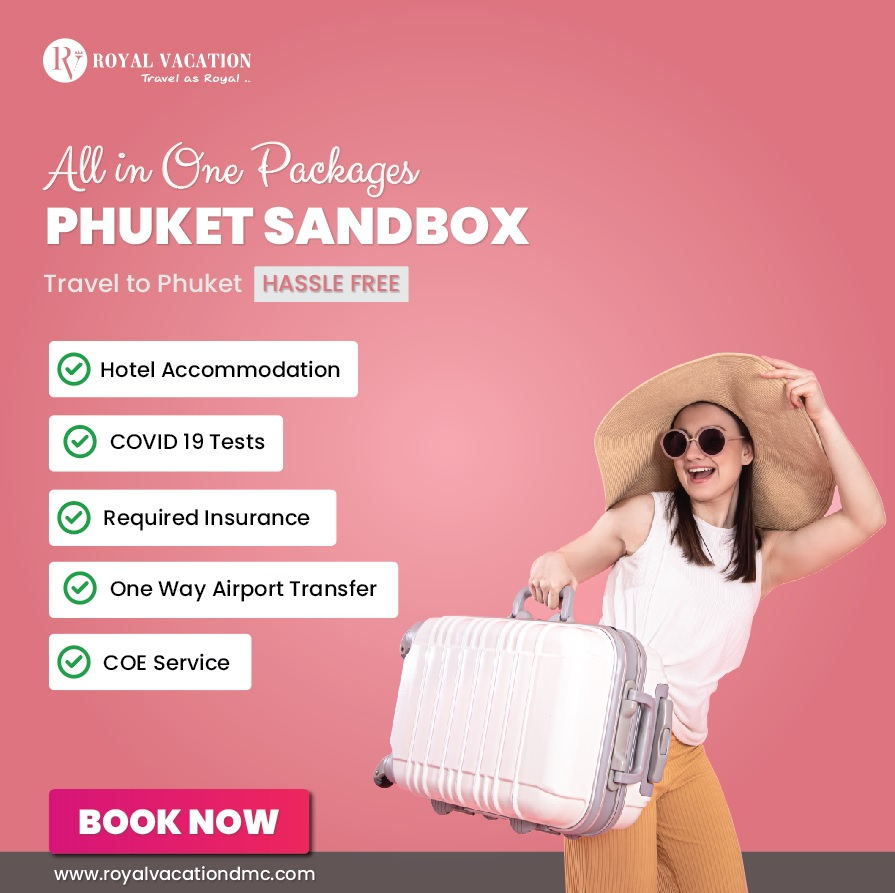